The development of a comprehensive social progress index that will find broad public support and be scientifically valid is a complex process. ANDI takes a research project management approach to the task. We believe that it is everyday Australians who should be involved in determining the shape and feel of an ideal Australian society, while subject-matter experts contribute their knowledge to the ways in which progress is measured. In this sense, a social progress index is a large-scale transdisciplinary research project.

International experience has shown that social progress indices can be developed at different social tiers: it is possible to create an index for a single community, a city, a region and a nation. ANDI’s eventual aim is to develop a comprehensive social progress index for all of Australia.

As one of the members of both the OECD Better Life initiative and the Wellbeing Economies Alliance (WE-ALL), ANDI is informed by local, regional and national developments around the world. We have long tracked developments within the long-running Canadian Index of Wellbeing, both at a national level and within individual cities and regions. We are in constant touch with regional developments in both Wales and Scotland. And we are following progress in New Zealand, where the concept of ‘wellbeing’ is now embedded in the development of the annual national budget.

In Australia, widespread interest is growing in the development of various social progress index projects and it seems likely that several State governments will become early adopters of this approach. The most advanced to date is the ACT Wellbeing Framework, but it and other emerging wellbeing frameworks have also drawn on various domestic progress indicator projects, including the ABS’s Measuring Australia’s Progress (MAP), Tasmania Together, Wellbeing South Australia and Community Indicators Victoria.

ANDI’s history – captured in the ANDI chronological development timeline – is recognition of the significant widespread contributions that so many have made to strengthen the measuring of progress. 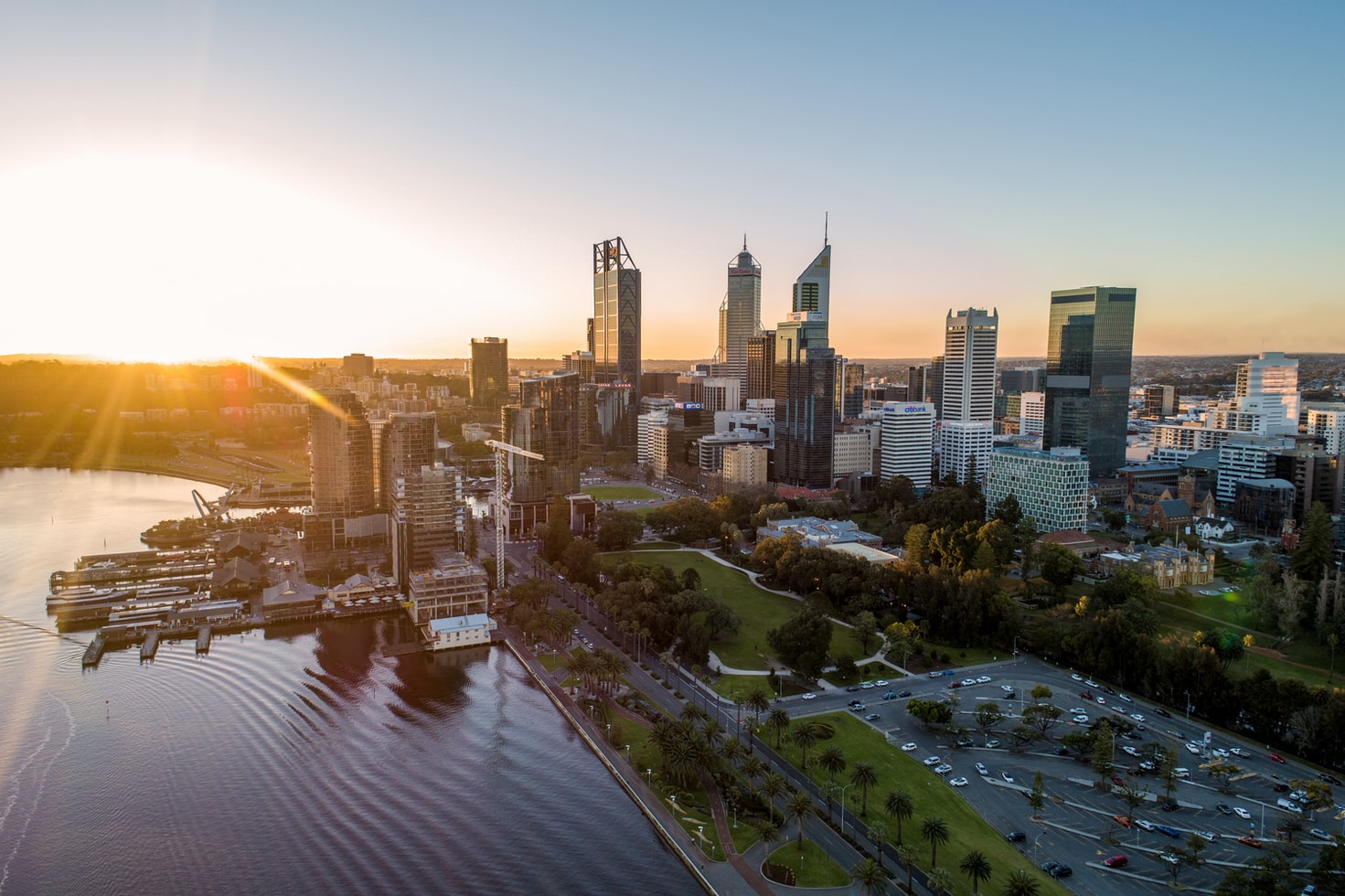 The Government of Western Australia has expressed interest in the development of a social progress index for the State. Together with Ernst & Young (EY) Perth, ANDI had developed a Business Case describing a five-year project.